So you want to put a wind turbine on your roof. Here's what you need to know. 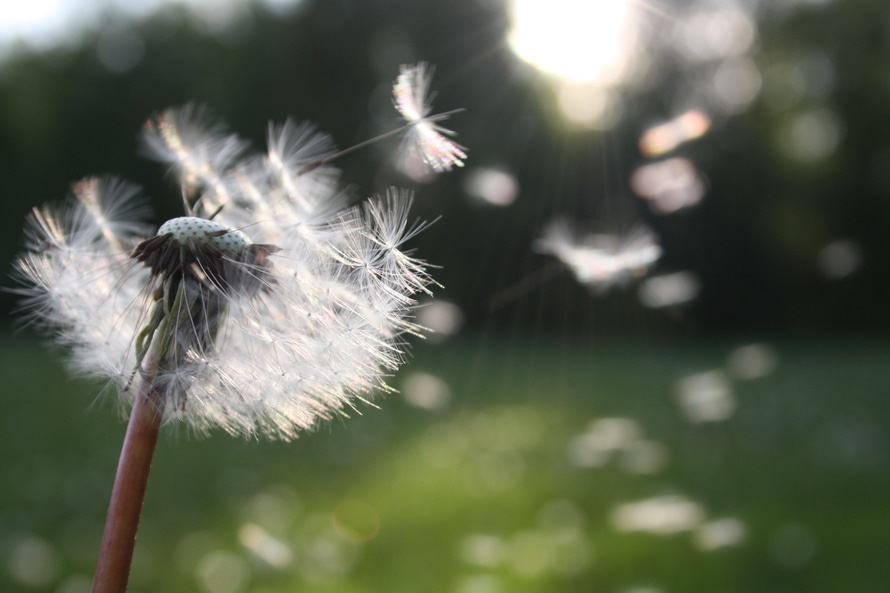 Obviously in order for a turbine to work, there needs to be wind. Most wind turbines operate optimally in steady, sustained wind, between 11 m/s and 14 m/s for a 1kW unit. This is why utility scale wind turbines are up on towers - they are trying to get above the turbulent surface wind, up to the steady, calm winds. Surface winds can be turbulent, unpredictable and affected by things like other buildings. So if you think your rooftop or property catches some decent gales, check with windyty.com (just remember to check elevation as well) or a company like Urban Green Energy who do site assessments. 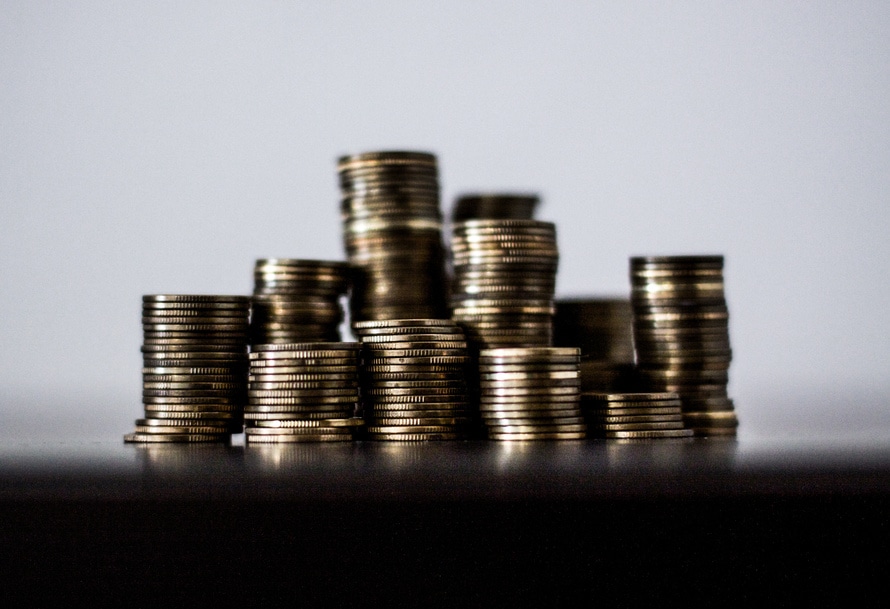 Most residential wind turbines will have a payback period similar to solar - anywhere from 12 to 25 years. The wind turbine provider should be able to give you a ballpark estimate of how long it will take for the turbine to pay for itself. Payback period is determined by several factors including: wind conditions, turbine cost, energy storage and whether or not you can feed back into the grid. Speaking of...

What About the Grid? 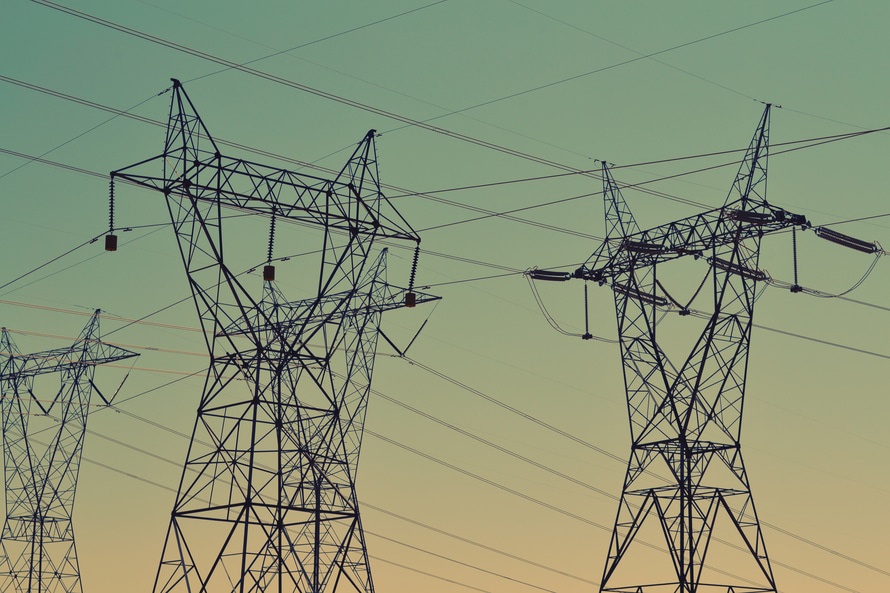 In many municipalities in order to have residential power generation your utility provider has to be set up with meters so that you can feed excess electricity back into the grid (basically you are turning your home into a mini power plant). If you do feed electricity back into the grid and the utility company has to pay you for it. This can be great, especially if you sell power back to the grid at peak times, when electricity is most expensive, as it will help you reduce the payback period on the turbine. Unfortunately, many town and cities are not set up to do this, so be sure to check before you make a purchase.

Turbulent wind? Short payback periods? Grid optional? These are all things the Wedge Wind Turbine was made for, but unfortunately it's not available yet. In the meantime here are some currently available options:

Residential-size three blades are what most people think of when they envision installing a wind turbine on their roof or in the yard. These turbines are generally the most efficient, although they have some drawbacks that often prevent them from working - most notable sound and light problems, not to mention they need steady wind and the more elevation, the better. One company that still does residential three-blades is Blue Pacific Energy. Their 2.4kW Skystream costs about $20,000 to install before tax incentives and has a payback period of about 7 years in Maui, where they are based.

Small scale three-blade companies are often fleeting and can be difficult to find. That being said, you can also DIY and get some smaller models from Home Depot, starting at $300US for a 400-watt if you are really keen and/or know what you're doing.

These are the Vertical Axis Wind Turbines (VAWTs), commonly referred to as the 'eggbeater' type units. They range from tk kW to tk kW and costs start at $tk. These turbine can start generating a relatively lower wind speeds (around 3 m/s), but are made of more expensive material and generally require a crane to install and repair. Urban Green Energy (pictured below) specializes in installing Darrieus turbines, specifically the VisionAir series and the HoYi system. The minimum wind speed for these turbines in just under 4 m/s and they are customizable.

WindStream (pictured below) aims to capture the best of both worlds with a combination solar-darrieus installation. A 1.2kW system starts at $3125 in the US. WindStream hopes to cut back the payback period by having a system that can generate 24 hours a day. They already have installations in Argentina and Jamaica. 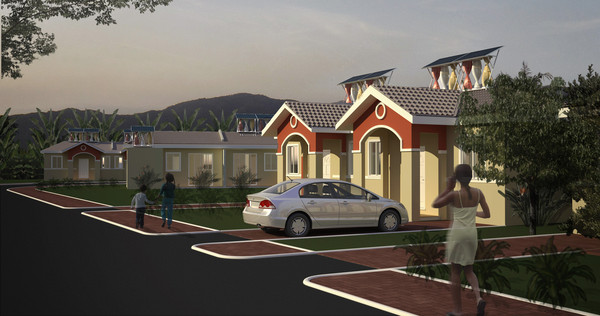 With 25 year paybacks and a lack of utility metering, it's clear that distributed wind power has a way to go before it can be truly mainstream. In fact, the expert concesus is "Go Big or Go Home". Meaning, if you don't have access to utility scale wind power through a provider like Green Mountain Energy, then don't bother. But this attitude can only prevail for so long before technology catches up with demand. Part of the problem is that the grid needs to catch-up, but innovation is also key and we are beginning to see a change in the way we approach renewable energy.

Think we missed someone on our list? Email Us and let us know!