Where Did All The Innovation Go?

Is innovation dead or are we just incubating something new? Originally published on Medium. 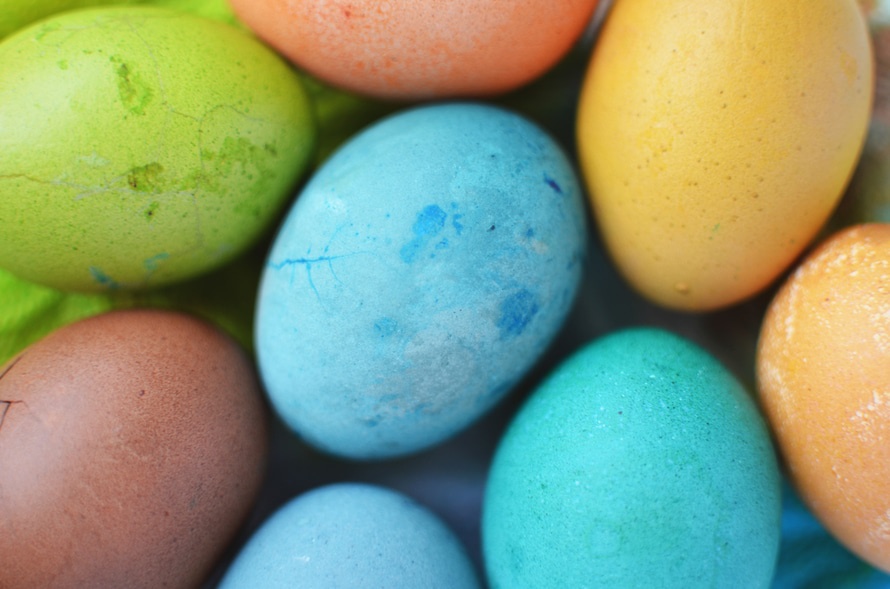 The world is obsessed with entrepreneurs. Everyone wants their kids to be the next Steve Jobs or Richard Branson. There’s an avalanche of advice on how to start a start-up, how to be an entrepreneur, how to dress like an entrepreneur, how to get seed money, how to land start up capital, how to woo an angel investor and an endless list of books you have to read right now. Entrepreneurs have become rock stars. With the influx of web-based entrepreneurial talent, it’s logical to assume that the world must be overflowing with innovation. Well, it isn’t.

Since the 1950’s geeks everywhere got poached by computer companies to create new things — programs, operating systems, browsers, applications, email, websites, eCommerce — and used those creations to make money. As the first generation of Internet billionaires rolled out in the 90s, would-be entrepreneurs wondered “why would I spend years slaving away in a lab, when I could get rich sitting on my couch typing out some code?” The results are clear: it’s been 44 years since humans invented a new mode of transportation, 63 years since the last energy generation breakthrough and 40 years since someone last introduced a revolution in agriculture.

So, what gives? Where is the innovation? It’s 2013 and there’s no cure for the common cold, no simple nutrient-calorie compound to feed the earth’s population, no basic infrastructure to allow people to use wind turbines or solar panels for their homes and the most common way of making potable water is to force it through a series of sieves — which humans have been doing since the fourth century. In the credo of Peter Theil: screw 140 characters, where are my goddamn flying cars?

Its not that innovation is dead, it has just moved somewhere else. Now I can order and pay for a Neapolitan pizza from the Ristorante across town, have it delivered to my apartment and even get them to include disposable serving ware all on a cell phone. This would be fantastic if there wasn’t still have a bunch of world problems to solve — case in point: all the app-ordered crispy, stone-fire baked, flat crust pizza doesn’t do me much good if electricity costs so much that I can afford to charge my iPhone.

The problem extends from the bottom of the innovation pyramid to the top. The fledgling entrepreneurs at the bottom have been conditioned to see innovation as something that happens online. The investors and at the top, who are usually old enough to remember the days when innovation meant a prototype in a suburban garage, don’t want invest in physical projects because the risk is too high. Why invest $2 million in an experimental water desalination system that will take ten years just to perfect — let alone sell — when you could find this week’s Mark Zuckerberg, give him $10,000 and know if your investment will payoff in a year or two?

The notion that this approach to innovation could be bad is only now beginning to bubble up into public consciousness. Those super-economies analysts are always talking about — India, China and Brazil, that are supposedly going to buy all these great virtual doo-dads floating out cyber space? Turns out they also really want clean drinking water, sustainable electricity and transportation that doesn’t rely on fossil fuels before they download the latest updates for Candy Crush Saga.

The need for traditional innovation can be seen at home as well, it just hasn’t reached critical mass. Many people assume the government is taking care of this energy/water/food crisis and just keeping mum about it, which is entirely possible, but I doubt the radio silence has anything to do with top secret research and more to do with the fact they aren’t doing anything.

Entrepreneurs, like Seth Priebatsch of LevelUp, a mobile app that uses QR codes to access product discounts, are hopeful that this innovation deviation will enable better, faster, stronger traditional innovation in the future. Priebatsch posits that the recent web innovations are forging the channels so in the future traditional innovators can reach investors, manufacturers and customers with greater ease. Innovation analyst Chris Barez-Brown agrees, saying web innovations are in a too early to tell phase and that something good may still arise from the dot com entrepreneur hype.

Entrepreneur expert Steven Blank has a more cynical outlook on the situation. He has conceded that innovation is dead, and Silicon Valley scene doesn’t look too good either, but something will move in and fill the void these two giants left behind.

I hope people like Priebatsch and Blank are right, because while I don’t think innovation isn’t dead, but its vitals are dropping fast and if something doesn’t change soon, we’re going to need a crash cart and some paddles.

The article originally appeared on Medium.com.